Welcome to the website of Solway Car Club - 2014 MSA Club of the Year - for motor sport enthusiasts young and old.

Throughout the year the Club organises autotests (Tar & Grass) and 12 Car navigational rallies, as well as two Stage Rallies of National B status (requiring a Motorsport UK competition licence to compete), the www.usedcarparts.co.uk Solway Coast Rally and the Armstrong Galloway Hills Rally.

We have championships for Junior and Senior members, as well as the hotly-contested Club Championship, and we marshal on many events too. We also host various games/quiz nights, and for the sake of variety, sometimes a pit-stop challenge and a treasure hunt!

Anyone is welcome to join us at Solway Car Club; whether you wish to compete in our Club events, join us to Marshal, or just be a Member – you can sign up here.

You can now take your own garments to ‘Banks and Braes’ in Kirkcudbright, where the SCC logo has already been digitised, and items can be embroidered for a modest cost.

Our Rallies and Events 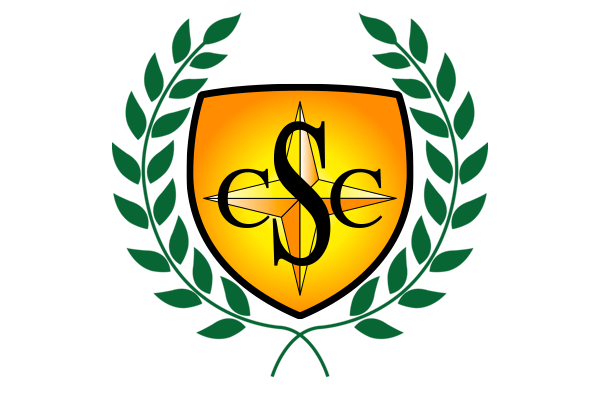 The Club Championship is contested over 15-20 events throughout the year. The calendar is made up of Grass & Tarmac Autotests and 12 Car Rallies, with the winner taking away the coveted ‘Ron Smith Trophy’, named in honour of our founding President. 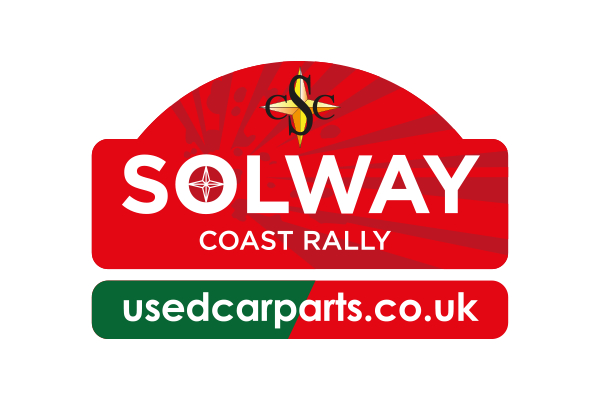 The Solway Coast Rally was formed in 1980, initially taking place on farm lanes and estate roads, and latterly on the MOD Range at Dundrennan. The event has been sponsored by the Stewart family of Euroroute Group (formerly DA Autoparts) since it began. 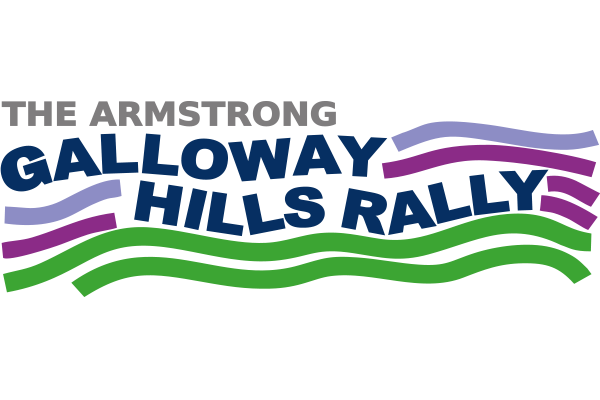 The Galloway Hills Rally is our gravel rally, which is run in collaboration with our neighbours Machars and East Ayrshire Car Clubs. The event has been running since 1974, and has been sponsored by The Armstrong Group since 2000. 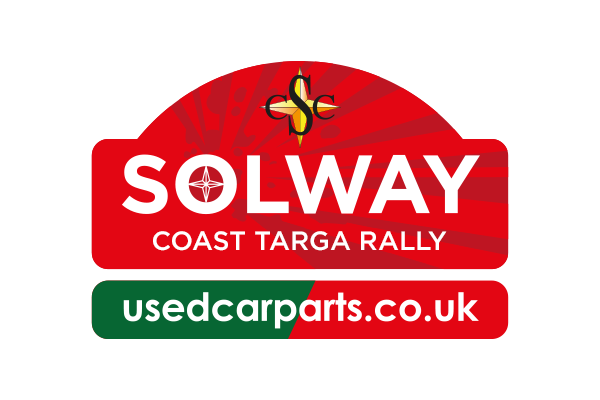 We have recently ventured into the TARGA world, and will host a round of the NESCRO Championship in Kirkcudbrightshire in the Autumn. 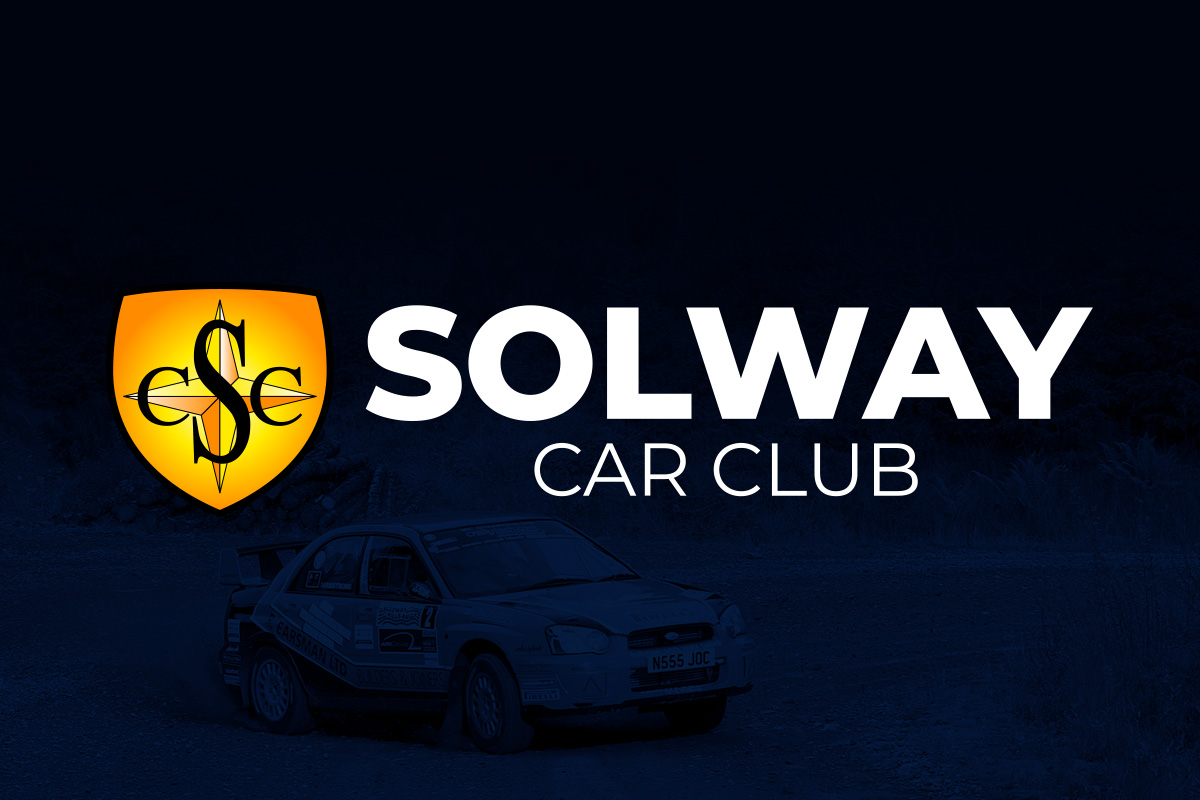 We are saddened to share the news of the sudden death of long-time Club member Ronnie Kirkpatrick on 26th December 2021. A former two-time Overall Club Champion (1984 & 1988), Ronnie was also our most… Learn More

The Dinner Dance, scheduled for Saturday 15th January 2022, has been postponed. We hope to find a suitable date for this later in Spring 2022. More information will be posted soon.

The AGM, scheduled for Wednesday 12th January 2022, has been postponed. The new (provisional) date is Wednesday 9th February 2022, at the Kings Arms, Castle Douglas at 7.30pm.