There was fantastic turnout of 25 entries for the second Solway Car Club Grass Autotest of the year on Sunday, taking place at Irelandton again with the kind permission of the Graham family. After six runs, Thomas McCarney took the overall win by over 10 seconds, with Grant Carson in second, closely followed by reigning Club Champion Rab Henderson. First Senior on the day was Thomas McCarney, with Nancy Dickson taking first Lady and top Novice going to Niall Cowan Jnr. We welcomed new members Sean Carruthers and Lochie Reid, who enjoyed their first taste of Autotesting.

The full Event Report can be read here.

This event was cancelled on Sunday morning due to high winds. Thanks to Joe McKeand for the use of the field, and to Barbara & Bob for collecting in the cones from Southerness on Sunday in the torrential rain. This event has been re-scheduled to Sunday 3rd July – more information here.

Donegal International Rally  (17th-19th June): Cole Hastings made it through his first Donegal, alongside Dad Lee Hastings in their Subaru Impreza. Many other Solway members were in attendance in a more social capacity, and seemed to enjoy their weekend in the presence of some real Rally Stars (we mean Ari Vatanen – not you, Iain Wilson).

Kielder Forest Rally  (18th June): On the 4th round of the BTRDA, Jamie Edwards and American driver Allen Dobasu, were having a good run in the Ford Fiesta Rally2 before a puncture and resultant mechanical damage lead them to DNF after SS4.  Scott Sloan & David Sloan were back out in their Peugeot 208 R2, having missed the last round due to Covid. They finished 38th overall and 4th in class.

Argyll Rally  (24th-25th June): The Scottish Rally Championship headed across the water to Dunoon for a second event on Tarmac, at the Argyll Stages. Top finishers were Rory Young & Allan Cathers, who put their recent Jim Clark disappointment behind them to finish 5th Overall in their Ford Fiesta Rally2 with a drama free event.

Hugh Brunton & Drew Sturrock had suffered car problems on the morning of the event and didn’t know of they’d even make the start. Heavy rain affected them on the last 14 mile stage on Friday night, and a slipping clutch was an issue on Saturday morning, but they got all that fixed to finish 9th Overall (dropping from 6th with a 1 Minute for hitting a Chicane.) Others suffering the same Chicane fate were Mark McCulloch & Michael Hendry in the Proton Satria Evo. To add insult, Mark was a bit miffed that his penalty for a chicane incident on Friday night wasn’t added to the results until 13:30 on Saturday, after he’d done another 4 stages! Carrying an extra minute made his day’s quest to catch the next SRC crew a bit fruitless, and he finished in 12th.

Angus Lawrie & Paul Gribben were contesting only their second event on tarmac in the 4wd. They struggled a little with grip and tyre choice, but they got round all the stages and made big improvements on their stage times on the second pass, and overall were happy to finish 15th with the car in one piece. Joe McKeand & Charlotte McDowall were back out after their successful warm-up at Crail (see above) but dropped a good bit of time on the long 14 mile stage in the dark & rain. They finished 18th in the end, just one place ahead of the Peugeot 208 Rally 4 of Peter Stewart & Harry Marchbank, who were first in class and first Front Wheel Drive.

This time it was the exhaust manifold which decided to play up on the MG ZR of Keith Riddick & Mairi Riddick, with a ‘large bang’ just a short way into the last stage on Friday night. After pulling over, and thankfully realising it wasn’t the engine again, they drove on with the MG ‘sounding like a Tractor’ but still managed to almost catch the Evo 9 in front. Too hot to do anything with on Friday night, it was an early start on Saturday morning to fix. With the help of an Irishman, the manifold was welded well enough to get them round 40th and 1st in Class, never quite managing to make up the 1+minutes dropped on Friday.

Andy Scott & Laura Connell were trying out a Hyundai i20 R5 for the first time, and hit trouble halfway through Friday’s final stage & had to stop. Re-starting on Saturday well down the order with a penalty for not finishing SS4, they added another minute to that for hitting a Chicane, and finished in 50th. Owen Paterson seems to be really taking to this co-driving lark (though we wonder if this enthusiasm will end in August when he turns 17?!) – he and Mark Ewing had an ‘extremely challenging’ event, including being caught out on the same corner twice, narrowly ‘missing the dyke’ both times, to finish 62nd Overall. On only their second full tarmac event, Jan Budge & Bruce Lindsay finished in 79th, with no issues and not a mark on the Subaru Impreza. The Jantech/Chonka Rally team looks like some place to be!

Scott Gourlay & Roger Alcorn were out for only Scott’s second time behind the wheel. A broken back shock absorber in SS3 on Friday held them back, and almost luckily SS4 was cancelled for them so it was back to Service. With the suspension fixed in the morning, it was then the brakes which gave way, losing a back calliper and half a disc in SS6. After managing SS7+8 with no brakes, they patched the 205 up in Service and tackled the final loop with only 3 brakes, and they made it round to finish 72nd Overall, 1st in Class and 3rd SRC Junior. Good effort from all & the Service team.

It was a first DNF for Robert Proudlock & Lewis MacDougall, as they retired their Opel Adam on the opening loop on Saturday morning after a good start. Missing from the start list was Jock Armstrong, opting to miss the event and get his car properly ready for next month’s Scottish Rally at Dumfries, and the Hastings Father & Son duo Lee & Cole also withdrew after their 3-days at Donegal last week. And finally, there was disappointment for Richard Stewart & Carin Tait-Logan, whose rally was ended on Saturday morning before leaving Service.

Safari Rally Kenya (24th-26th June): The Safari Rally returned to the WRC in 2021 after a 19 year absence, and it is a real test of man and machine. Elliot Edmondson and driver Oliver Solberg struggled with their car in the conditions, and were just happy to get to the end of their first gravel event in their Hyundai i20 N Rally1, finishing in 10th Overall. 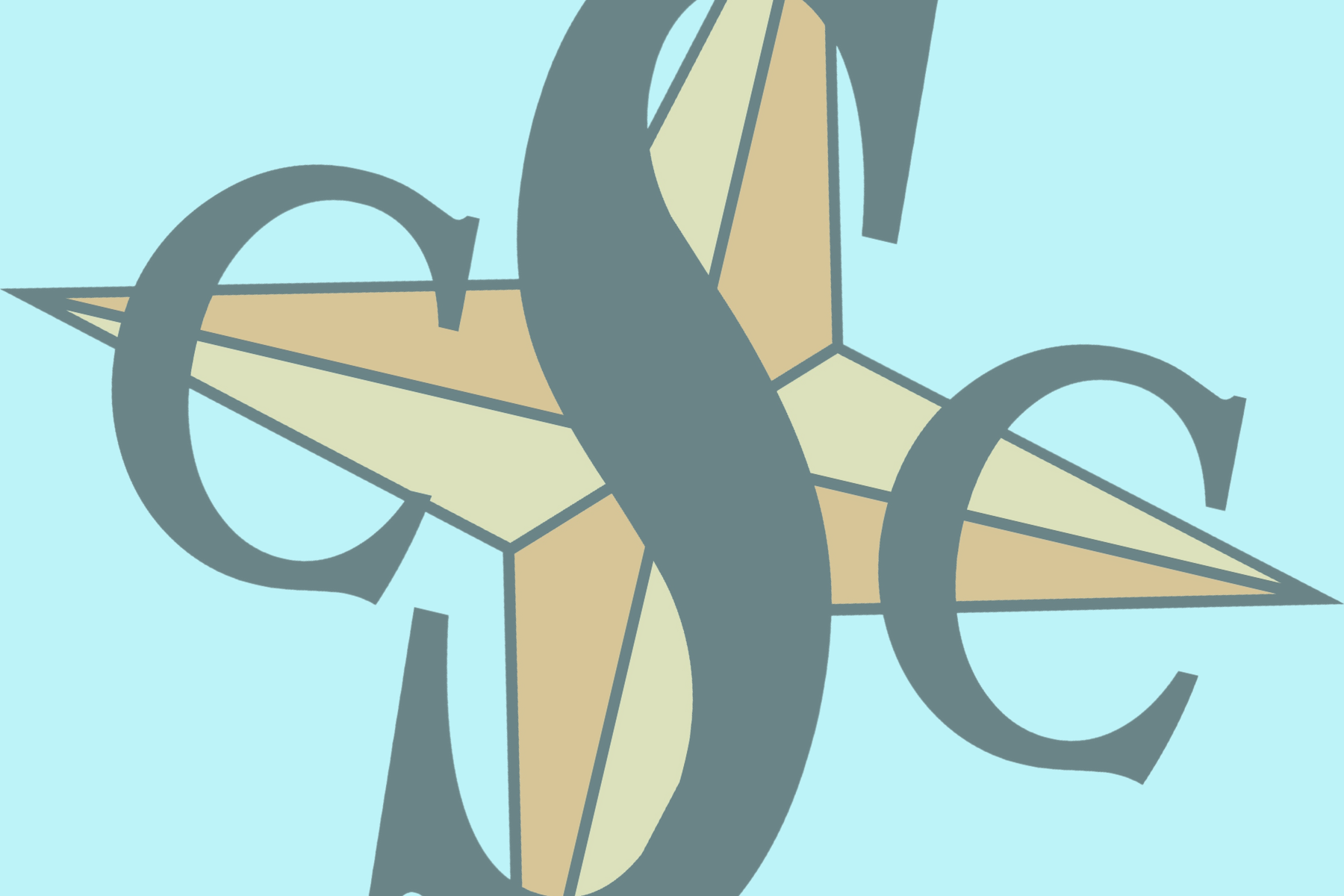 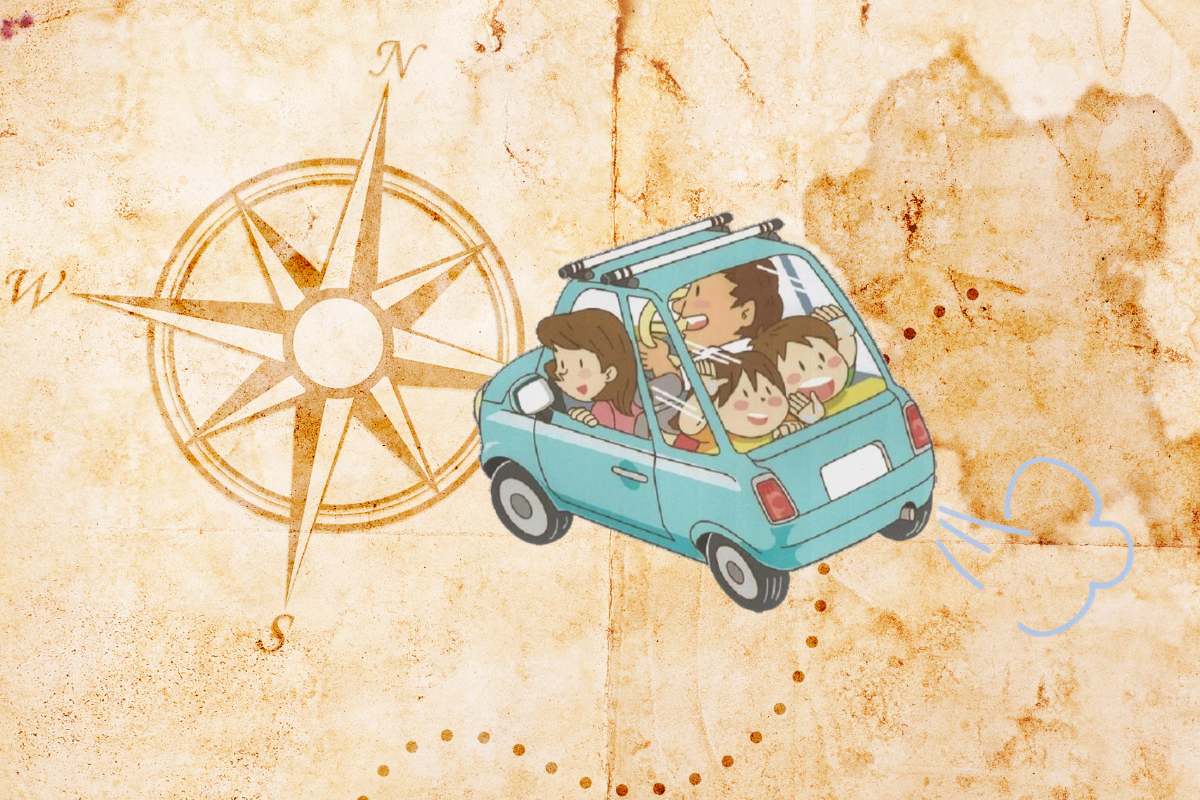 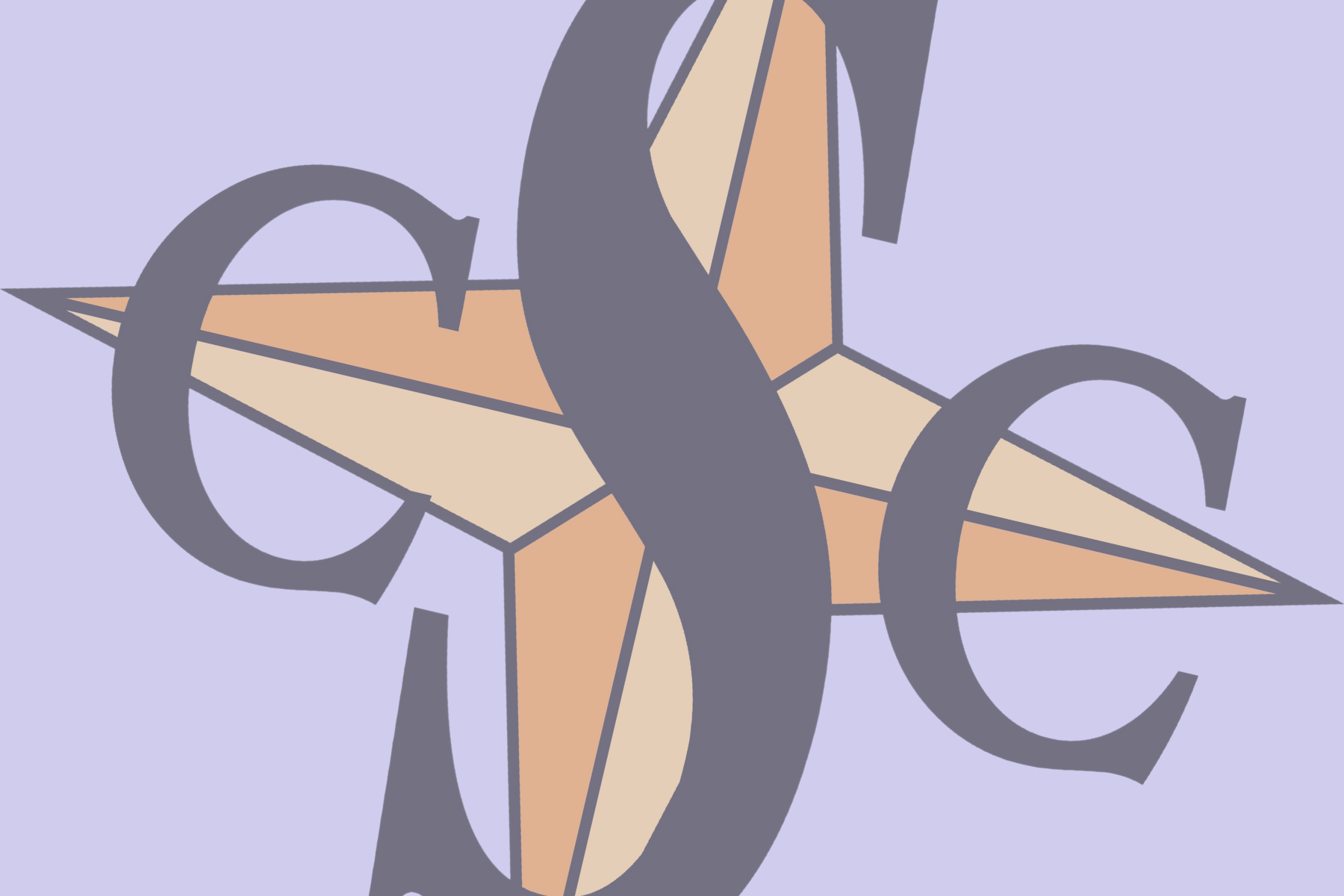